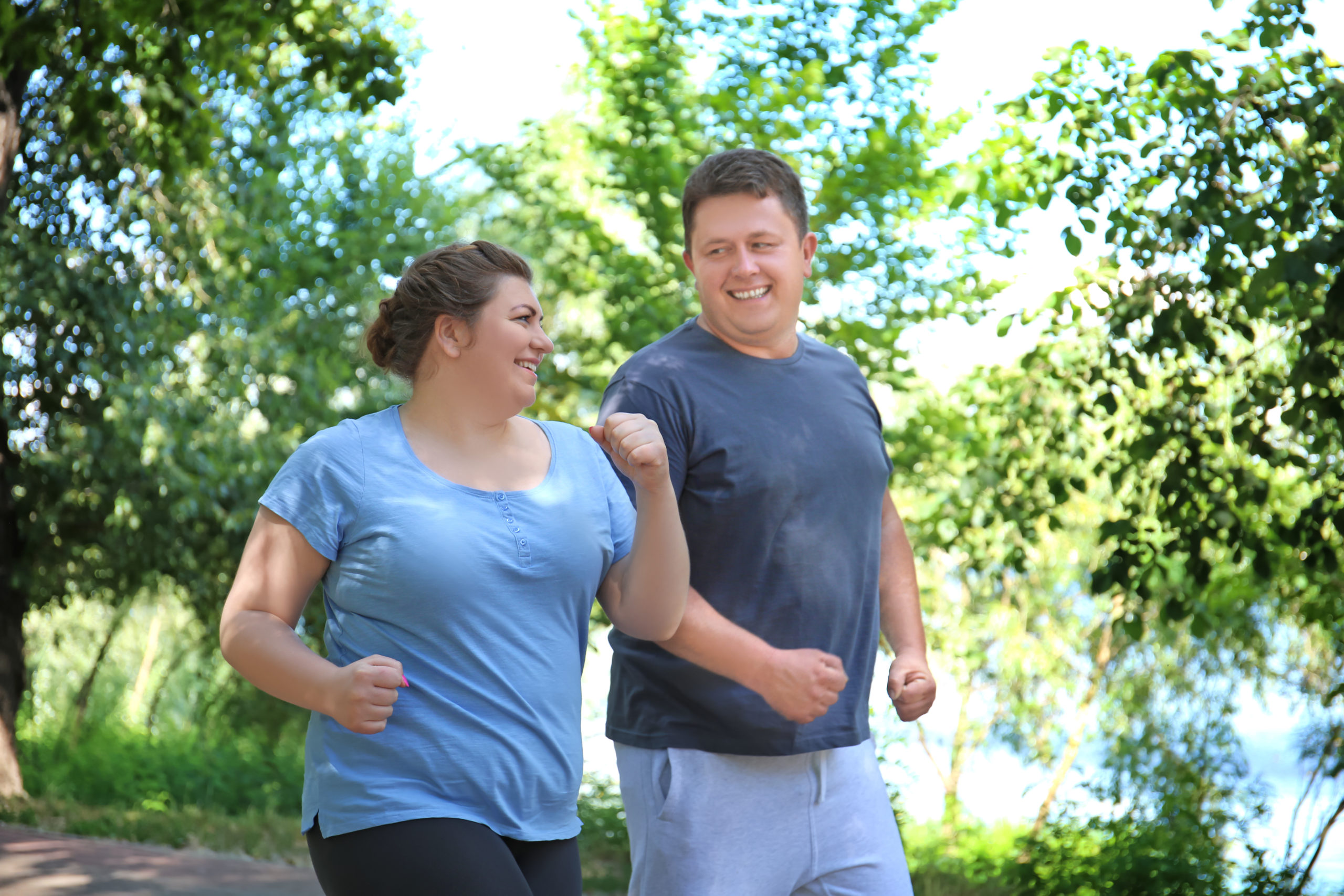 Regular physical activity reduces the risk of a variety of cardiovascular diseases. In addition, physical activity has a positive effect on mental well-being and quality of life. It is therefore important for health promotion to develop programs that help people absorb and maintain a physically active lifestyle.

The Department of Sports, Exercise, and Health of the University of Basel developed a program called “Movingcall” that supports and accompanies participants on the way to become physically more active. who want to make their everyday lives more active. Telephone counseling sessions were used as well as an integrated digital coaching app developed by Youdowell AG.

The Movingcall study looked at how to best support adult adults in the acquisition and maintenance of regular physical activity. For this purpose, three versions of a movement promotion program were compared.

Data collection took place before and after the six-month program and six months after the end of the program. The short- and long-term effects of the program on the self-reported (interview) and objectively recorded (accelerometer) physical activity were measured.

In addition, it was analyzed whether psychosocial determinants of physical activity (eg cost-benefit expectations, action planning) influence the program’s impact.

Regular physical activity reduces the risk of a variety of cardiovascular diseases. In addition, physical activity has a positive effect on mental well-being and quality of life. It is therefore important for health promotion to develop programs that help people absorb and maintain a physically active lifestyle.

The study population consisted of 288 adults. On average, the subjects were 42 years old and two-thirds of the population were women. At the beginning of the program, individuals reported an average of 108 minutes of moderate physical activity per week.

After the six-month program, all three groups showed on average an increase in self-reported physical activity. Compared to the starting level, this was an increase of 100 minutes in the “written group” and a good 250 minutes per week in the two groups with coaching.

Thus, the coaching variants led to a higher level of movement than a one-time written recommendation. By contrast, the SMS messages did not result in any additional increase in physical activity. Six months after the end of the program (after one year), all three groups were similarly physically active as right after the end of the program. The increase in self-reported physical activity was thus maintained.

Compared to self-reported physical activity, accelerometer-detected changes were smaller. However, the differences between the interview and the accelerometer are not surprising since they are two very different methods of quantifying movement.

The telephone coaching was rated very positively by the participants. Only 10% of the coaching groups ended the study early.

The analysis of the psychosocial determinants showed that the coaching led to sustainable planning of physical activity and improved handling of obstacles (eg bad weather, no time).

In the short term, the self-efficacy, the cost-benefit expectation, and the intention were positively influenced.

Support in the areas of “planning“, “overcoming obstacles” as well as “activity recommendations” and, in general, “coaching support” were the most valued by the participants.

Overall, telephone coaching proved to be a very positive and effective way to help adults engage in a physically active lifestyle.